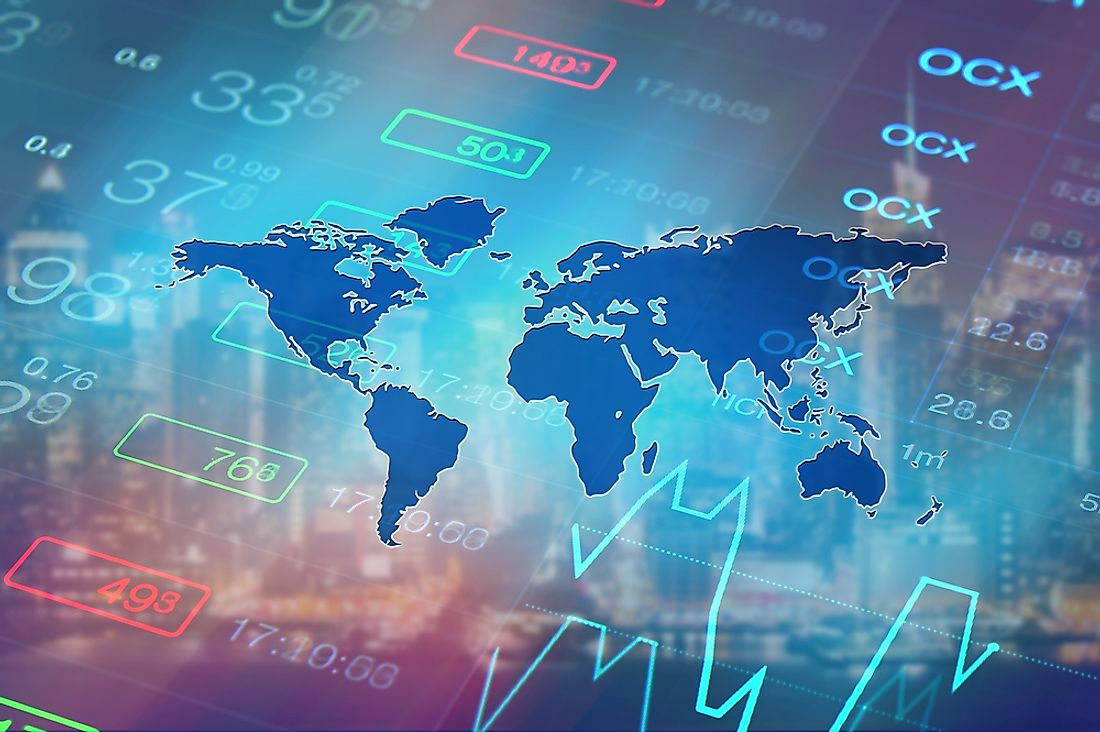 China & the US leads major economies in recovery.

A UN report revised its forecast for China from 7.2 percent to 8.2 percent; and for the United States from 3.4 percent to 6.2 percent for 2021. It predicted the world economy will grow 5.4 percent in 2021 instead of the 4.7 percent forecast in January 2021. In its mid-year update of its World Economic Situation and Prospects 2021, which was released in January 2021, the world economy will grow 5.4 percent in 2021 instead of the 4.7 percent forecast in January 2021.Despite these phenomenal gains in a recovery period, the pandemic has pushed an estimated 114.4 million people into extreme poverty, of which 57.8 million are women and girls. Although this last figure seems to be extremely negative, it gives these economies the opportunity to focus their recovery efforts and programs to focus on this large segment of their populations which can benefit immensely from the digitization and remote work opportunities presented by the circumstances resulting from the societal changes caused by the COVID-19 pandemic. Working from home is literally encouraged and therefore no longer marginalized or looked down upon. In past a choice between carrier and study or homelife had to be made, but this is no longer the case with the perfecting of digital services as well as their viability to anyone who has consistent access to a mobile device.