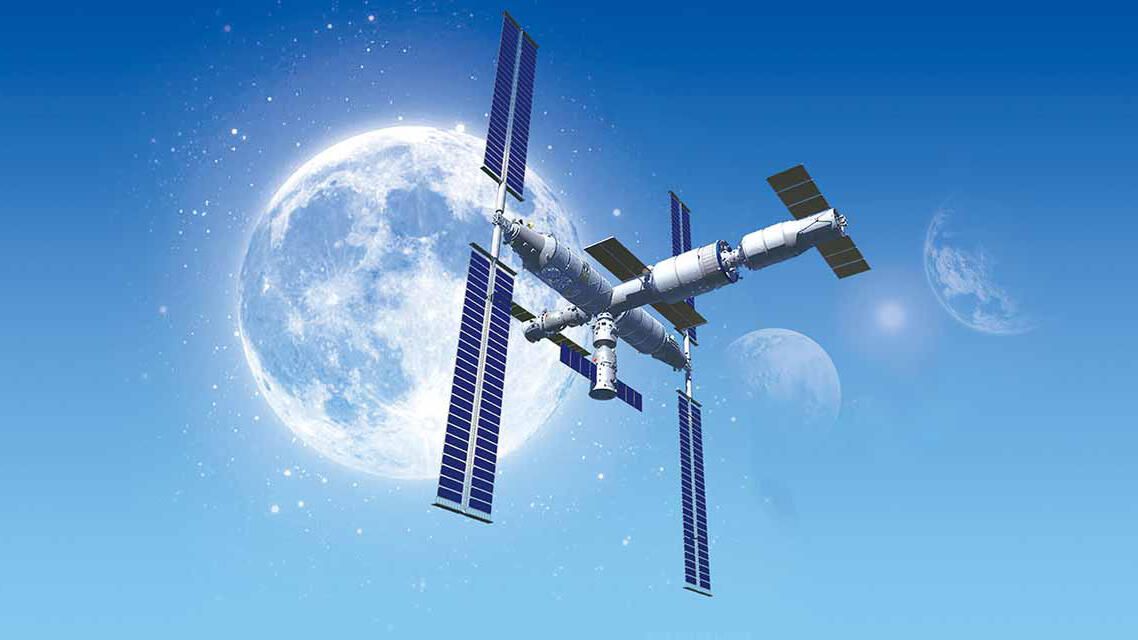 In a widely successful move toward self-sufficiency in all sectors, China launches the 1st part of its own space station. The module, named “Tianhe”, or “Harmony of the Heavens”, was launched on the Long March 5B, China’s largest carrier rocket. the first of 11 missions needed to complete the space station, which will orbit Earth at an altitude of 340 to 450 km (211-280 miles). It has a projected life span of at least 10 years. The upcoming mission includes a Tianzhou cargo ship, which brings the supplies, and a Shenzhou manned spacecraft, which will send three astronauts into space in June.
The country also reiterated its pledge to use space exploration for peaceful use only. This project is slated to completed by 2022. This latest endeavor shows china’s commitment success regardless of sanction and quasi bans. These efforts are being all the while, keeping the peace. it is also a nod to global cooperation. As more countries join the renewed space race it promises to further worldwide understanding of our final frontier. Its fitting that the world’s most populous nation leads the way.
UPDATE 2-China launches key module of space station planned for 2022 (msn.com)
China’s space station slated for 2022 boasting advanced technologies – CGTN