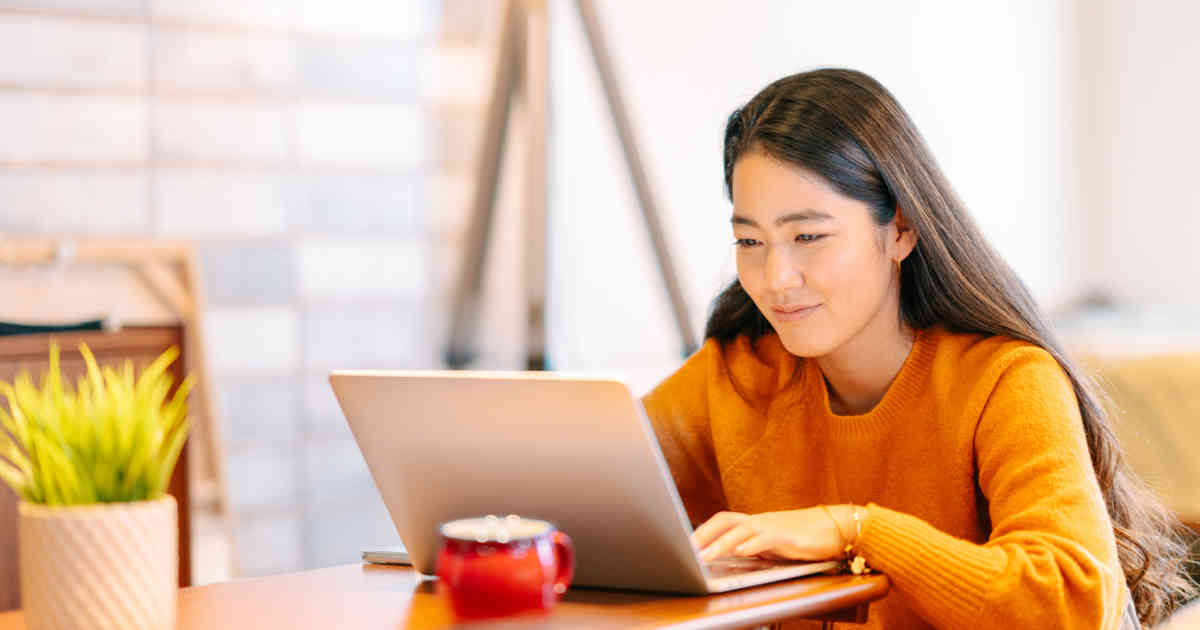 The European Commission’s “Horizon” program has budgeted financing by the EIC of more than €10bn, the European Institute of Innovation and Technology (EIT) of around €3bn. “The question is creating things that make us global leaders — we don’t want to be followers. Copying a trillion-dollar company to create a 50 billion company, that’s not what will make us leaders,” said Gadowski. “In Europe, we have many game-changing and disruptive startups but often these companies do not have the same opportunities provided by the VC market in the US and China,” Mariya Gabriel. The EU also announced its new focus on expanding opportunities for women in Deep Tech.
These quotes may seem worrying or contradictory for European startups, but this is simply a highlight of both wonderful advances in this sector of the EU market, while also elucidating its one major drawback. The lack of VC investment links to other funding. Meaning a near complete disconnect between a generous first round of govermnt grants Creative solutions have so far, been adopted. Namely, labs and startups create their own funding initiatives. Although this is incredibly positive in the short term, some networking must be put in place to assure smoother and quicker access to more reputable source funds.
Aside from the immediate financial crises faced by new startups, often exacerbated, by both the simple lack of cash flow or by the complexity of a disjointed capital network. Another immediate negative side effect, of this patchwork investment system is the phenomenon of loss of talent. A simple example of this is, that financially insecure experts in innovative fields, often feel the need to settle. Often in a much more limiting position at established tech giant, like Apple or IBM Google or even Amazon, rather than become unpaid potential.
All this does not point to catastrophe for EU startup but rather the need to build on gains already made such as government fund access, and first pick of graduate labor pool, must be shored up by a continuous reliable secondary source of capital.
Why scientists go to deeptech | Sifted
EU to launch new support scheme for women in deep tech and call for mentors | European Commission (europa.eu)