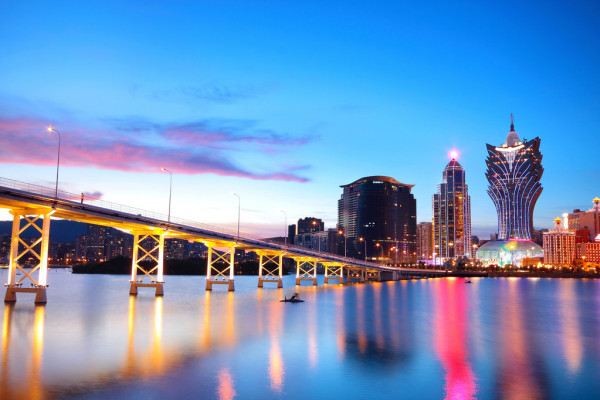 China is now making serious attempts to join the CPTPP, a trade deal originally intended to under the nation. Should this become a reality, China will effectively be the economy in the partnership Some of the hurtles for qualification have been met in record time. Some high-level functionaries doubted that China could meet the deal’s requirements, particularly provisions on labor, procurement, state-owned enterprises, subsidies, e-commerce, and cross-border data transfer. However, as was laid out in the promulgation of its 14th 5year plan most of these topics were covered and adequately addressed. There do remain some hefty obstacles however, namely certain requires added on by would-be regional partners, particularly Japan which stipulated china’s successful participation in trilateral talk with itself and South Korea. Another important step would be to uphold the provision of the recently adopted RECP. Though these requirements are challenging they can easily be met. Should a comprise be reached with Taiwan who for its part has announced its attention to join at an undisclosed right time. This last will be the significant block to this global advancement. If this is successfully achieved, it may well be the diplomatic masterstroke of the century. All of this in this face of some rising tensions in the western world.
China Steps Up Efforts to Join Trade Pact Created to Exclude It (msn.com)