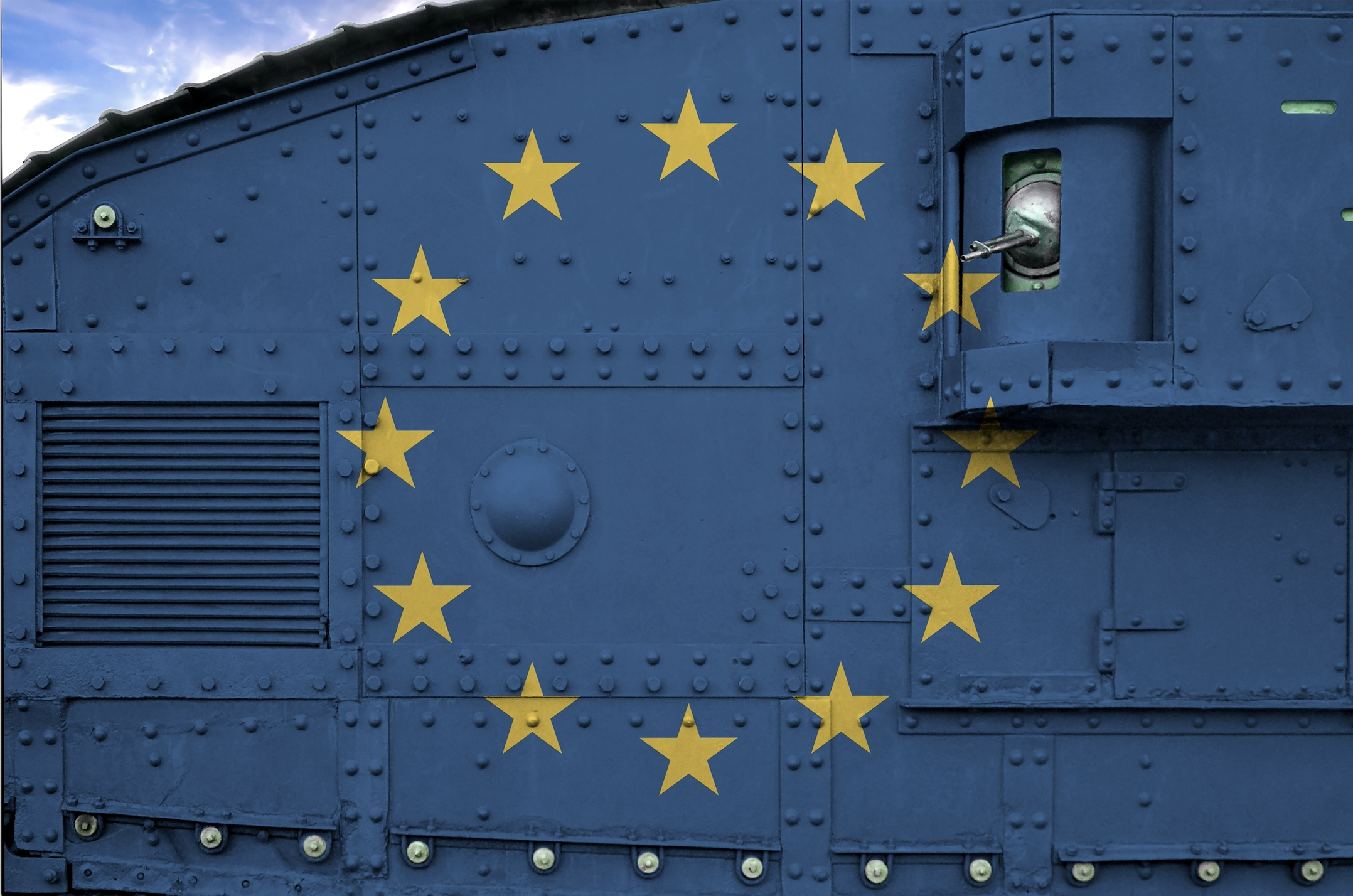 European transportation industries on the mend and advancing.

Eurostar has managed to secure a £250m rescue package from banks and investors as it continues to battle a severe drop in demand due to the Covid-19 crisis. The rail operator had warned in November that it was “fighting for survival” It is currently only running one train per day between London St Pancras and Paris Gare du Nord, and one a day between Amsterdam and Brussels. This accounts for upwards of 90% cut in services as restrictions are slowly relaxed the rail line hopes to resume more regular services just making this rescue package a springboard to success in the near future.

In other European milestone the Air France KLM airlines partnership, said the move toward sustainable aviation fuel or SAF is to support the creation of an industry that guarantees increasingly eco-responsible air transport. The jet is flying from Paris to Montreal, with a fuel mixture including 16% of sustainable fuel. This comes on the heels of its claim to make the first regular flight with synthetic sustainable aviation fuel in February, from Amsterdam to Madrid. The company also pledge to intensify it incentivize a similar transition in the US markets.