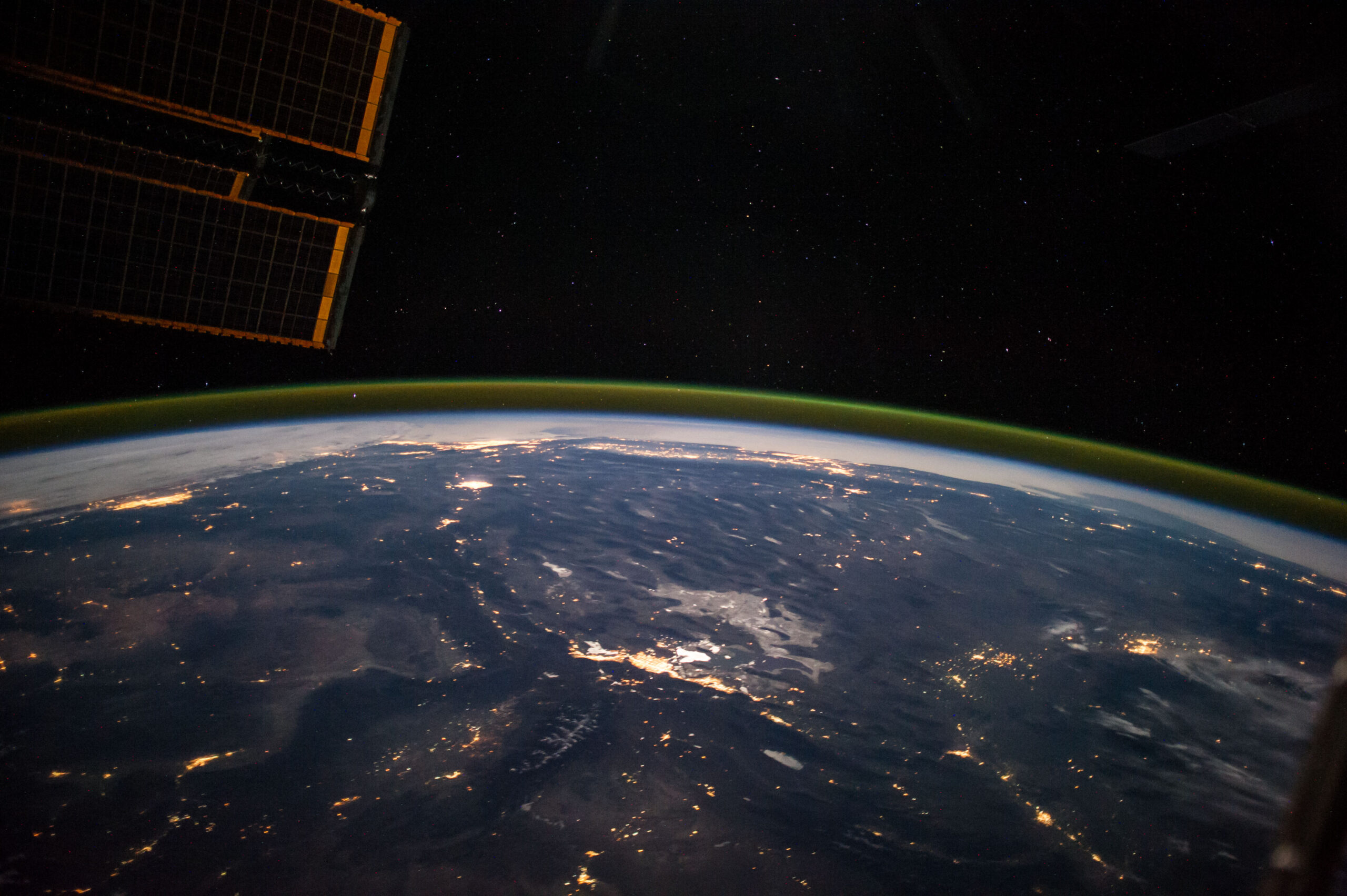 After 4 day to day postponements NASA has set a launch time for this evening. A four-stage rocket is due to visit lower earth orbit. NASA’s window is 40 minutes long, the Black Brant XII suborbital rocket that is set to take off from NASA’s Wallops Flight Facility in Virginia could end up launching as late as 8:45 p.m. the rocket will be between 217 and 249 miles above the Atlantic Ocean around 10 minutes after launch, 540-560 miles downrange from Wallops and just north of Bermuda. The objective of the mission is to gather data to help NASA understand how energy and momentum are transported between different regions of space that are magnetically connected. This will help with predictions related to drastic weather changes and or anomalies in an effort to monitor climate change.
Meanwhile millions of miles away the first sounds from Mars helicopter flight have reached earth. These NASA backed endeavor show a renewed interest in public sector space research to those in the private sphere. These new breakthroughs could be a promise of things to come, as new discoveries and technologies, spur job creation to keep the momentum going. Innovation must lead the way in all sectors of the economy to ensure viable recovery.
Watch NASA Rocket Launch Live After It Was Postponed Four Times (msn.com)
The first sounds of the Mars helicopter have made it to Earth (msn.com)