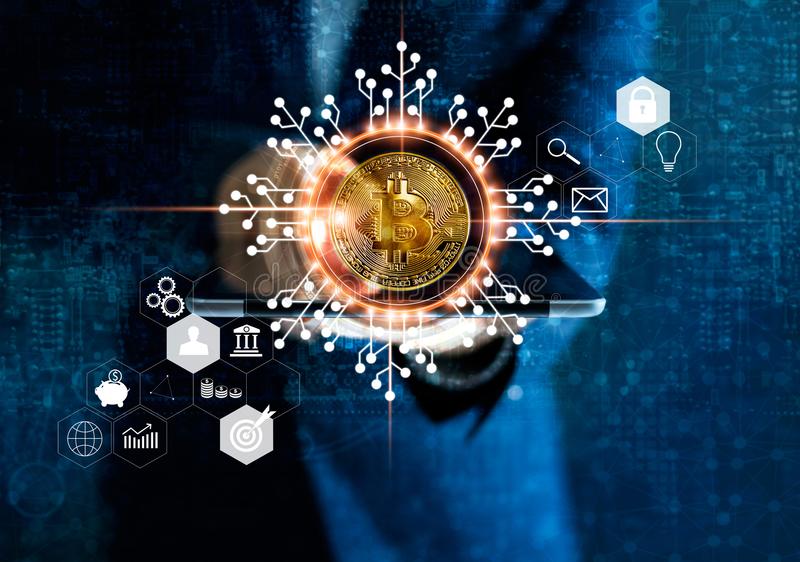 Is a completely cashless society possible? The short answer yes, the steps taken towards this are usually in 3 stages. Firstly, the announcement of a test period and selection of a sample area/ population. 2nd the successful completion of the test period. Third most important and complex is to introduce a Central Bank Digital Currency (CBDC). Since this involves many political and economic adjustments, this turns out to be the most complex stage. Therefore, most countries are only at the research stage on this step toward a completely cashless society.

China has become the world leader in state backed digital currency. In the Euro many countries are at various points in the research process. The Uk has recently joins this tier. Norway is a unique position in this zone, its ranks itself the world most cashless country is now taking the next step towards joining China as the world’s second digital currency nation. Though the US is in the infancy stage of (DC) exploration the social media Facebook, which is based there has launched its own variant.
Although in the past decade digital currency was limited to crypto, things have changed nearly overnight. With the long-term impact of COVID-19 being felt throughout the world. The feasibility of digital currencies is now apparent. Simply put, with most consumers shopping online the switch has already begun on a societal level, paving the way for official transition. The countries mention above are the just crest of a wave.
World’s Most Cashless Place Takes Next Step Toward Digital Money (msn.com)
Norway, the world’s most cashless country, is testing a central bank digital currency after 4 years of research (msn.com)
Facebook-backed Diem aims to launch digital currency pilot in 2021 (cnbc.com)
Here’s how China’s new digital currency works (msn.com)