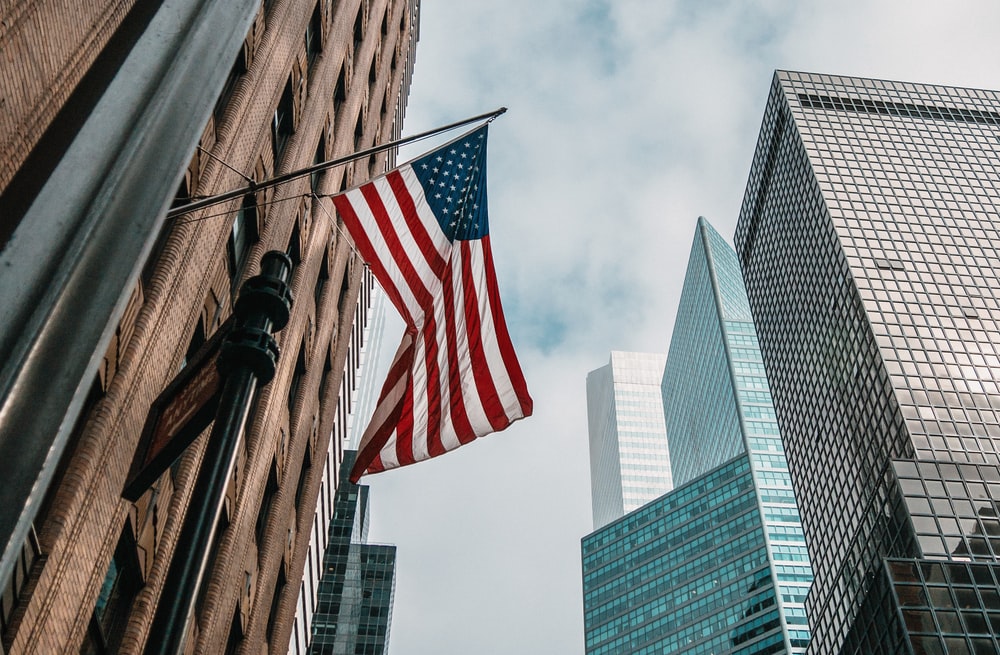 Private industries to revitalize US economy

In the US, a significant portion of the recovery effort will be spearheaded by Tech giant Amazon Apple and Tesla or more precisely space. For its part Apple has committed to a major investment in the U.S.

economy represents a 20% increase from Apple’s original five-year goal of $350 billion set in 2018. Contributions by the California-based tech giant will include direct spend with more than 9,000 American suppliers and companies in every state, data center investments, capital expenditures and other domestic spending, including dozens of Apples TV+ productions across 20 states.
This initiative comes on the heels of the announcements that, the mobile conglomerate is due to open a new hub in the East Coast state of North Carolina. Apple plans to put over $1 billion into North Carolina where it will build a new campus and engineering hub in the Research Triangle area, creating at least 3,000 additional jobs. The company will also establish a $100 million fund to support schools and community initiatives in the greater Raleigh-Durham area and across the Tar Heel state and will be contributing over $110 million in infrastructure.
This comes after the successful revival of the Birmingham Alabama area in 2017. It also stands a direct juxta position to Apple’s legal woes in Germany. As Tesla suffers from specific restrictions in China, but in the US its SpaceX plans to go ahead with the launch of its improved prototype rocket, thus spurring jobs in the parts and assembly and technician sectors. Amazon also offers high entry benefits and relocation incentive for remote and on-site new employees.
On a side not well-connected startups could also benefit from these massive investments…
Apple announces $430 billion investment in US with 20,000 new jobs (msn.com)
Apple slapped with antitrust complaint in Germany over new iPhone privacy settings – MarketWatch
Elon Musk and SpaceX aim to launch an upgraded Starship prototype this week (msn.com)