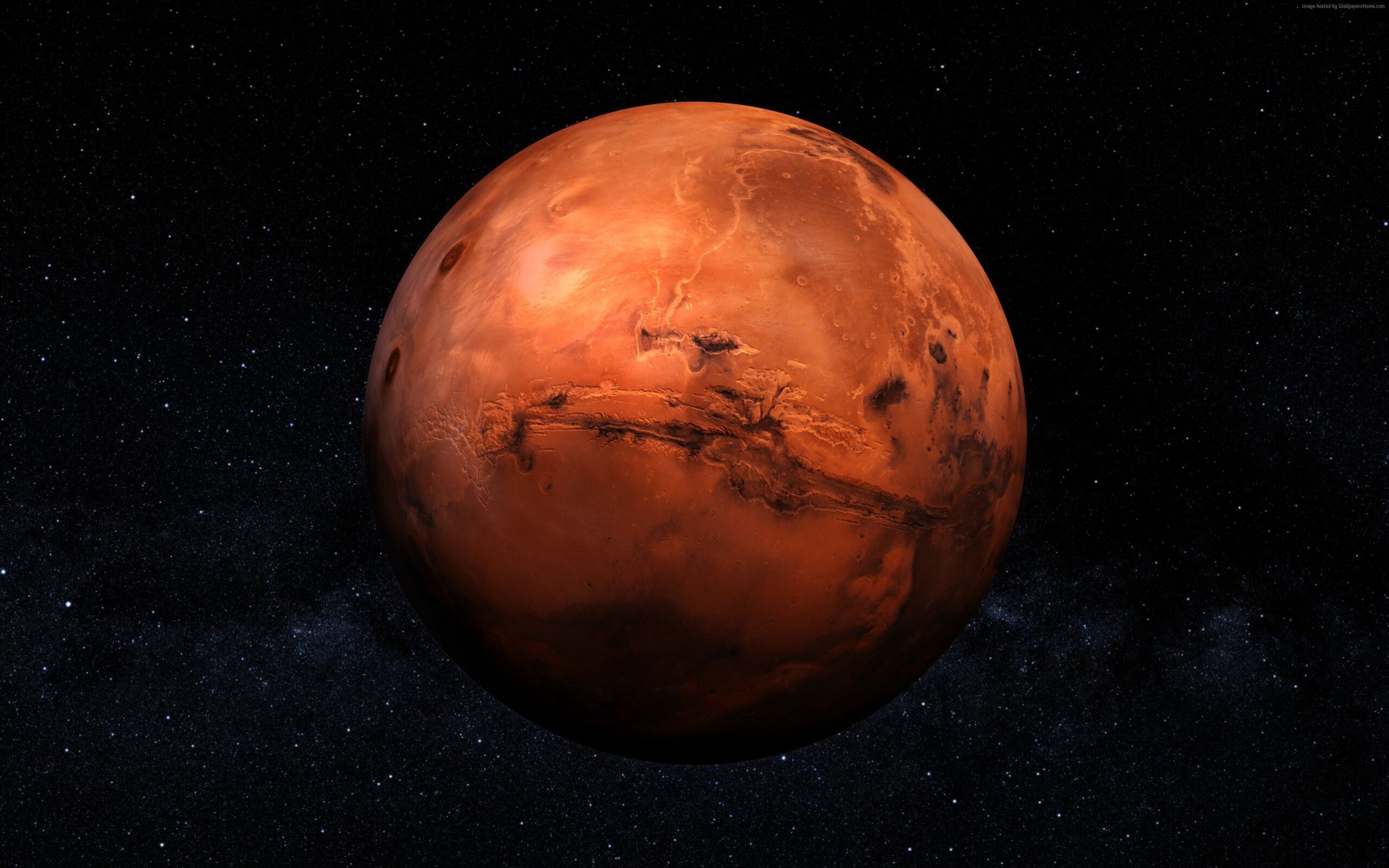 In the past week two groundbreaking and historic event took place. One being positive and breathtaking while the second is both negative and globally impactful. NASA the US space agency has recently announced the successful flight of a helicopter on Mars.
The triumph was hailed as a Wright Brothers moment. In fact, the mini-4-pound copter, Ingenuity, carried a bit of wing fabric from the 1903 Wright Flyer, which made similar history at Kitty Hawk, N.C. The success of this flight is a shining example of the adaptability of technology as well as well as enduring symbol of the exponential growth of technological development. In an indirect way, it also showcases the potential of the Martian environment for further exploration at least if not for short- or long-term habitation.
A second headline this week which should be of interest to those organizations involved in technologies at any level but particularly in automation and renewable technologies. That is the US backing of Japan’s controversial decision to dump the contaminated water resulting the Fukushima nuclear disaster into the Pacific Ocean, it bears mentioning here that those countries most likely to affected in the region, namely China, Russia, and South Korea have voiced strong reservations in regards to this decision Perhaps with proper application of deep tech innovation this looming environmental crisis can be not only mitigated but completely avoided to be yet another shining example of eco consciousness with the IT and worlds.
US backs Japan’s plan to release radioactive water from Fukushima despite pushback from South Korea, China, and Russia (msn.com)
NASA’s Mars helicopter Ingenuity takes first powered flight on another planet (msn.com)